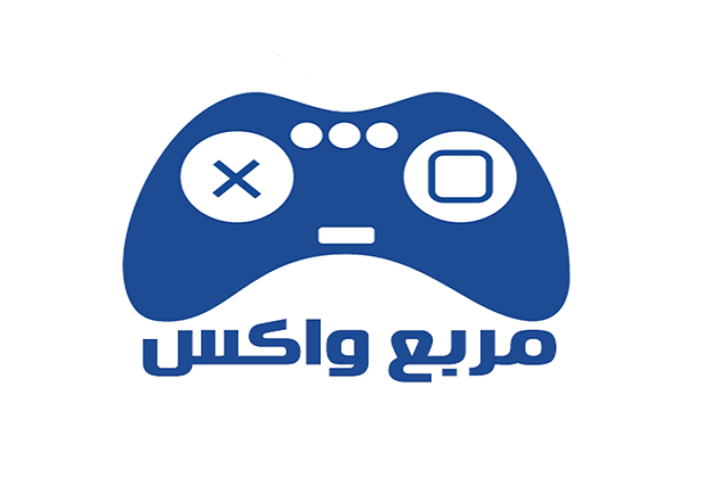 It is an online championship on PlayStation on the biggest sports pages on Facebook with the supervision of influencers or sports stars which is organized by O2 Media Group with active presence of sponsors,

“morab3 & x “s challenge was to produce online branding, increasing the affinity, also increasing the online visibility and social media presence, on the 3 channels they had which are “ Facebook- Instagram – twitter’’

On the one hand, O2 Media creative more than one strategy to meet the objectives, ” Morba3 & X” started with teasing campaign, the participants in the competition shared campaign hashtags which attracted the audience attention to ask about” morb3& X “. In addition, the team asked fans to expect what will happen, also the fans were asked on twitter what are they expect what will happen on campaign hashtag. Alternatively in the branding “morb3 & X “the participants changed their Facebook covers to campaign cover, on other hand the team created viral reach by videos and quotes. The team added broadcasting live streaming when the championship started to make all audience watch even if they are not players and to make more engagement